Home » Ending the Wage Gap in the Hospitality Industry

Ending the Wage Gap in the Hospitality Industry 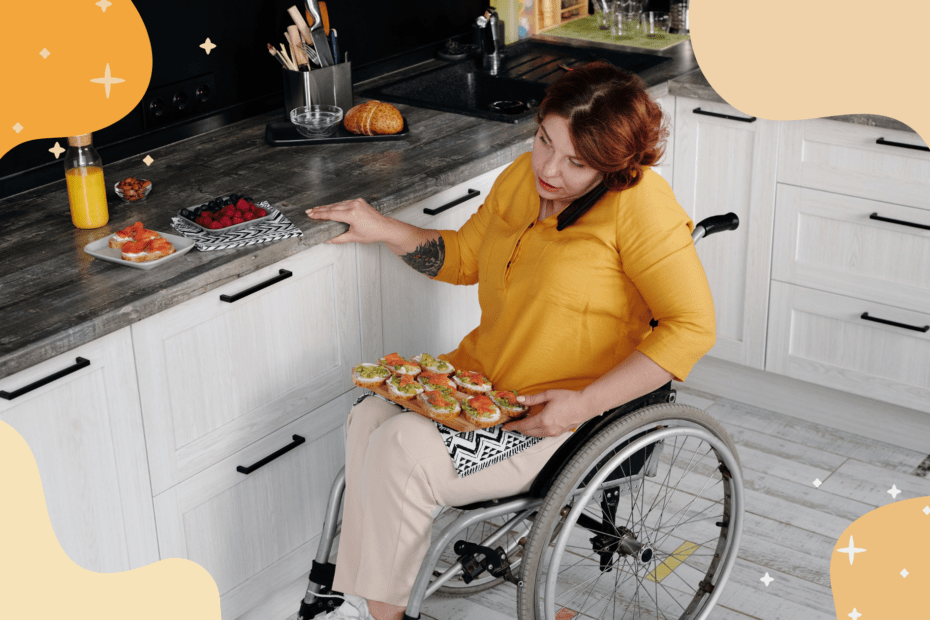 Keeping us fed and out of crowded grocery stores, members of the hospitality industry worked tirelessly throughout 2020. The industry as a whole proved to be a cornerstone of our covid-19 survival plan. However, some workers faced a long standing wage gap earning cents on the dollar compared to their colleagues.

Consistent with the findings of other organizations, Gecko Hospitality published their own study in 2017. The study found that women in the industry make about $4728 less than their male counterparts.

According to Chef Amy Coram Reynolds, it can be a struggle for women to close the gap and rise to higher paying positions.

It’s very prevalent that like men are still in [leadership] positions and it’s very hard to break that boundary. Women are paid slightly lower than the men in the industry, even though the job is the same.

As a result, transgender women are especially vulnerable to employment discrimination. According to American Progress, the earnings of trans women fell by one third after transitioning. Adding to the challenge, Diversity Jobs estimates that they pay gap for transgender women is wider than reported. This is in part because of the way data is collected.

The National LGBTQ Task Force’s 2011 report “Injustice At Every Turn” has a wealth of data on transgender workers and their families, but their wage gap is even harder to measure since gender pay gap legislation requires employers to report on “men” and “women,” leaving no room for transitioning and gender non-conforming workers.

In 2020, 17.9 of people with disabilities were employed. Additionally, those same workers were far more likely to work in service positions than their non-disabled peers.

A regulation called 14(c) of the Fair Labor Standards Act allows businesses to apply for permits to pay these workers less than the federal $7.25 minimum wage. Often, the amount paid to employees can be below $2 an hour. This practice is known as sub-minimum wage.

Advocates are celebrating the closure of mental institutions around the country after decades of dehumanizing conditions. The mass closures are leading to former residents moving en masse to group care homes or private housing. Unfortunately, these options are subject to the same crushing housing shortage the vast majority of us face.

“In L.A., 65.2% of renter households with a disability are cost burdened, compared to 55.5% of those without a disability.”

Social security benefits are a precarious source of income, averaging about $1,234 a month and not enough to keep beneficiaries above the 2018 federal poverty level of $12,140. More than ever, eliminating sub-minimum wage is a critical piece to disability rights and housing justice.

Advocates in 37 states including New Hampshire and Washington successfully fought for bills to provide better labor practices, though not all 37 have been able to provide an end to sub-minimum wage. In 2021, California advocates mobilized for a provision in the Raise the Wage Act of 2021 to include an end to section 14(c) of the FLSA. The proposal has stalled in the California legislature, leading advocates to create an additional bill to phase out section 14(c) by 2025. Ten other states have pending legislation including Alaska, Oregon and Texas.

Where We Go from Here

Many states are fighting to end subminimum wage for workers with disabilities with bills introduced every year. Disability advocates are organizing with broader movements for higher minimum wage for all. It appears that the end of sub-minimum wage is on the horizon.

However, a lot of the work lies with individual business practices. According to Chef Amy Coram Reynolds, business owners can begin to close the wage gap.

I’ve learned that there’s a lot of women out there in my shoes, even [outside of] the food space, but in corporate altogether. We’re linking up to figure out how we can change the food industry, but [also]how we can do this for our daughters. What changes can we make now that will be impactful in 15 years?

1 thought on “Ending the Wage Gap in the Hospitality Industry” 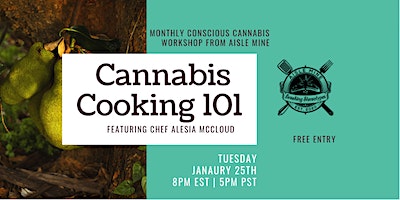