Home » From Athens, Greece to Athens, Georgia: The History of Collard Greens

From Athens, Greece to Athens, Georgia: The History of Collard Greens 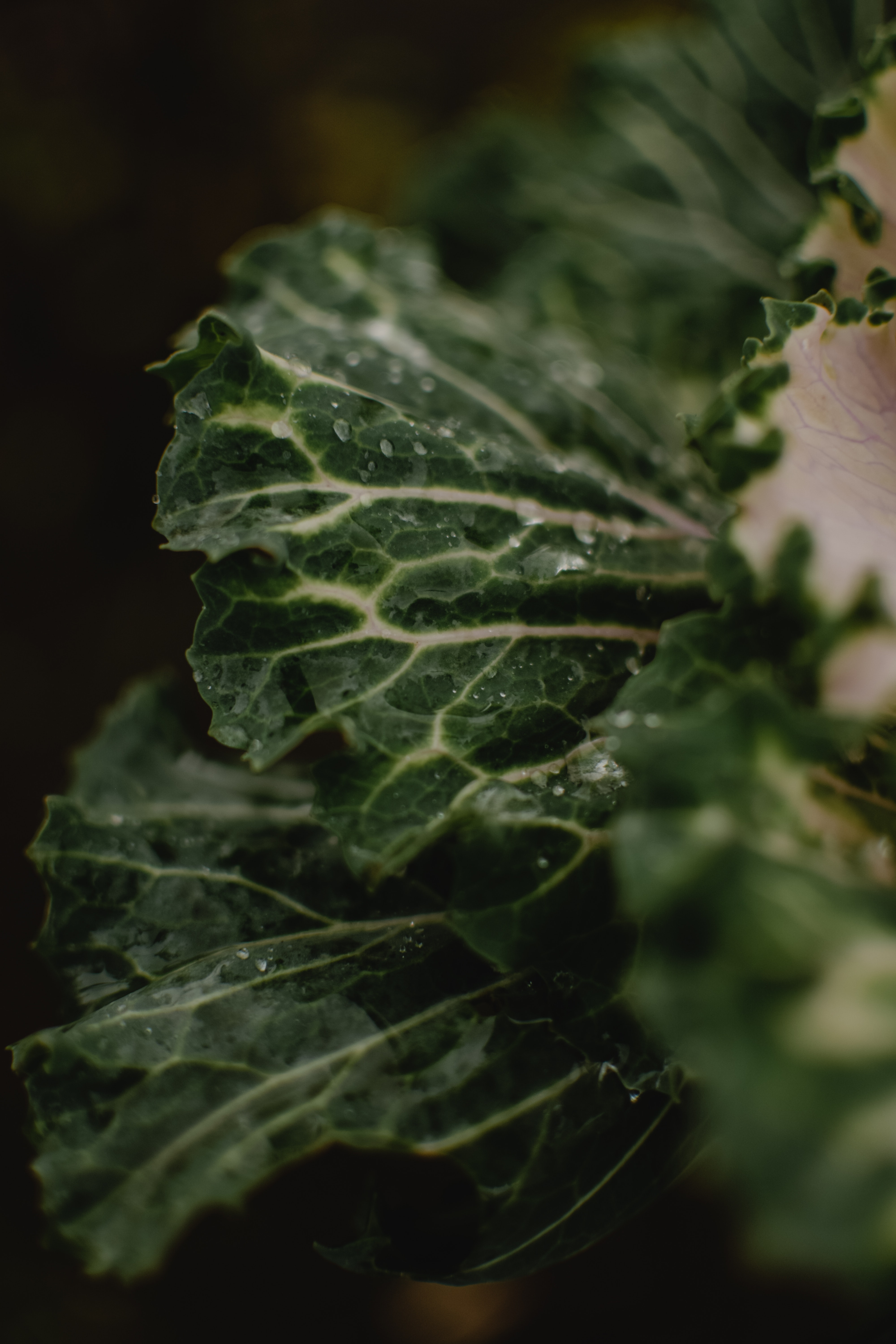 In honor of our 1st birthday, Aisle Mine is hosting a special giveaway with Rosey Blooms. Enter now for your chance to win a jar of savory, home made, nourishing collard greens.

The Dinosaur of Edible Plants

Collard greens are some of the oldest known members of the cabbage family, also known as “tree cabbage” or non-heading cabbage. It originated in temperate Mediterranean climates and quickly spread throughout Europe, Africa, and the Americas. According to food historian Michael Twitty, “Many culinary historians agree that the green craze in the South is supported by tastes for spring greens among Celtic and Germanic Southerners but was really spearheaded by people of African descent.”

Ancient Greeks grew kale and collard greens together with little distinction between the two. Historians debate whether the Romans learned of the leafy greens from Greece or if they began cultivating them on their own. During their conquest of the British Isles, the Romans introduced collards to the European diet in 4th century B.C.

A New Life in the Americas

After becoming a staple in some European diets, European migrants to the Americas began filling their fields and dinner tables with collard greens. The ingenuity and persistence of kidnapped and enslaved Africans gave the cole a new interpretation that spotlights the tremendous health benefits of collards when cooked.

Slaves were often given scraps and leftovers including pigs feet, ham hocks, and the harder stems of the greens. This necessitated cooking the greens longer to soften them and fully pull the flavor from the pigs feet and ham hocks. After the greens have been cooked through thoroughly, the nutrients often seep to the bottom of the pot providing vitamin dense “pot liquor”, or “pot likker”. This provided a tremendous amount of essential nutrients like vitamin C, vitamin K, and iron.

Rich in vitamin C, vitamin K, and Iron, collard greens can be the answer to picky eaters looking for a nutritious boost. It is easy to make and rich with flavor, but also widely available premade. Brands like Rosey Blooms provide vegetarian, low sodium, zero fat, and zero cholesterol to meet any need.

Not sure how to start your culinary journey? Learn how to make a new recipes from around the world with a LIVE virtual class from Aisle Mine. Join us for a free community class or start planning your own specially curated class with a professional chef.